I found my path at Amazon

After completing his Baccalaureate in Business Studies, Djebar jumped from sales position to sales position before joining Amazon. He loved the atmosphere and quickly progressed through the ranks, in turn discovering through various roles that his true passion was in team management.
By Day One Team
J’ai trouvé ma voie chez Amazon…

When Djebar left full-time education, he still wasn’t sure which career path he wanted to follow. Due to his natural talent for selling, he became a seller. But after just a few years, he no longer felt comfortable in this profession. “I wanted to change careers,” he explains. “It didn’t sit right with me anymore. Amazon was hiring temporary workers at the time and was located conveniently close to my home. So I applied whilst waiting to find something that would interest me.”

That was in 2012, in the run-up to Christmas. Amazon hired Djebar at the Saran Distribution Centre and he was pleasantly surprised. “Right from the start, I was supported and trained. Because of the good camaraderie within the teams and the excellent relationships I immediately established with the managers, I worked in a friendly atmosphere. Sometimes, it did not even feel like a job because I was so happy there. Especially since Djebar is a very empathetic person: “Some orders I fulfilled were Christmas gifts and when I would head down the aisles collecting toys, books, etc., I felt that I was contributing to the happiness of people and that was also very motivating.”

As a result, Djebar never left. Once the holiday season was over, he received a permanent job and after one year working at Amazon, he become a trainer. “We had short, regular meetings with our managers and during these, there were opportunities to discuss and communicate our expectations. I said that I would like to progress and from then on, I was supported on a daily basis and received the right tools to help me achieve my goals,” Djebar explains. It was during this time he discovered that he liked providing training and sharing his knowledge with others: “Helping a new employee succeed is very motivating.”

That moment could have been a turning point for Djebar, but he was not quite ready to take the plunge. Especially since shortly thereafter, Amazon offered him a new team leader position in Paris. “It turned out that I wanted to move into a bigger city at that time,” he explains. “Paris was perfect for that. Furthermore, the position would be filled in the new Prime Now business that Amazon had just launched in France. The idea of taking on a new challenge by being a part of this adventure strongly appealed to me.” Amazon Prime Now is a fast delivery service offering thousands of everyday products that Amazon launched in 2016 in Paris and its neighboring towns. Djebar remained in this position for a year before snapping up a new opportunity and finally finding his true calling.

Human resources was a revelation 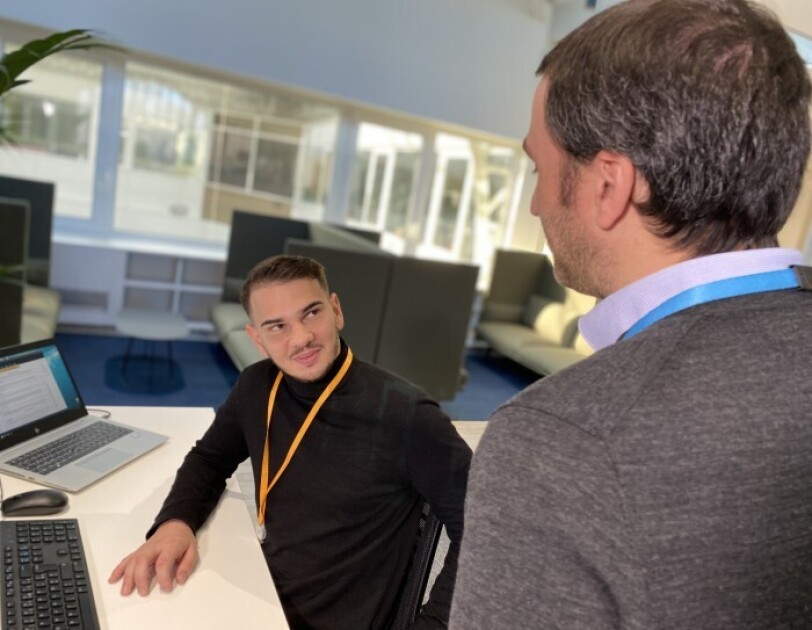 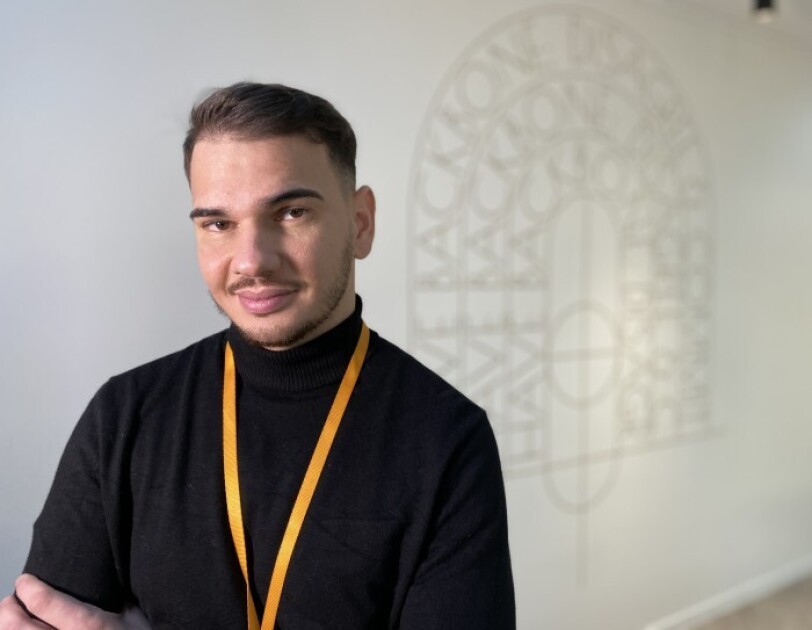 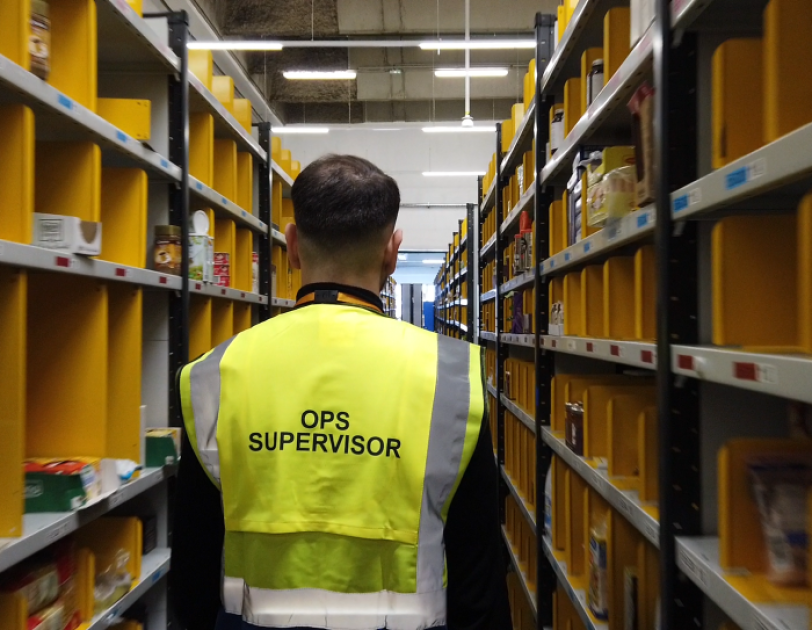 “A position became available in the Prime Now Human Resources Department. It started off as a six-month temporary position to cover an employee’s maternity leave. I made it known that I was interested, interviewed and Amazon gave me a chance. It was there that I had a true revelation. Unlike my previous position, my job was no longer centred around production. The job focused solely on training employees; I listened to, supported and advised them. I was dealing with the “human” part in a company that has been certified a Top Employer. It was fantastic!”

Amazon has been officially recognised by the Top Employers Institute as one of the 2020 Top Employers in France. This certification was awarded after an in-depth look into the company’s Human Resources strategy: talent management, integration, training and skills development, pay, social benefits and culture. Djebar, now the administrative officer of the Amazon Logistics Human Resources Department and based in Amazon’s Paris offices, is proud to see that his team’s work is being recognised.

What’s next? “In just seven years at Amazon, I achieved what some people strive for during their entire working lives at other companies. Whatever happens next, I will stay, and I can see myself becoming a Human Resources Manager one day. At Amazon, anything is possible,” he concludes.

Community
How did you like this story?
Yawn
It's OK
It's Good
It's Great
I love it!
Thanks!
Amazon Web Services

Launching in London, Amazon’s new hair salon will be a place where customers can experience some of the leading technology, products and services in hair care and styling.
Continue reading
X
Out for Delivery
Thank you!
Please try again
Quick news and rich insights from inside Amazon, delivered directly to your inbox every few weeks.
Check your inbox shortly for your very first Out for Delivery email. We’ll reach out every few weeks with more.
If you’re not redirected back to the blog in a few seconds, click here.
Looks like we had some trouble authenticating your entry. Let’s try again...
Amazon Privacy Policy | Opt out anytime
We use cookies to enhance your visit to our site.
Accept & Close