José Antonio Mollá, founder of Castellanisimos, grew up in Alicante, the cradle of Spanish footwear. This year, for the first time, his company will take part in Amazon’s Prime Week.
By Amazon Stories
Story of Castellanisimos

José Antonio Mollá, founder of Castellanisimos, grew up in Alicante, the cradle of Spanish footwear. At the age of 19 he started designing and making shoes. But, after twelve years of hard work and plenty of success, the economic crisis killed the dream of his youth. It was then that he started creating shoes for business executives. This year, for the first time, his company will take part in Amazon’s Prime Week.

“I worked at my neighbors’ footwear factory. I really liked the design part of the job and decided to create my own brand. At first, I manufactured the shoes in my grandmother’s garage after my normal work day,” José Antonio explained. It was 1994 when he first began selling his shoes to the public, “It was such a beautiful period of my life. When I saw my first shoe it was a moment of satisfaction, of joy,” José Antonio said. “But in 2006, when the crisis hit, we had countless problems,” he recalled, thinking sadly about how the vision of his youth crumbled. “We had to start from scratch but I knew I wanted to keep selling something that was mine.” 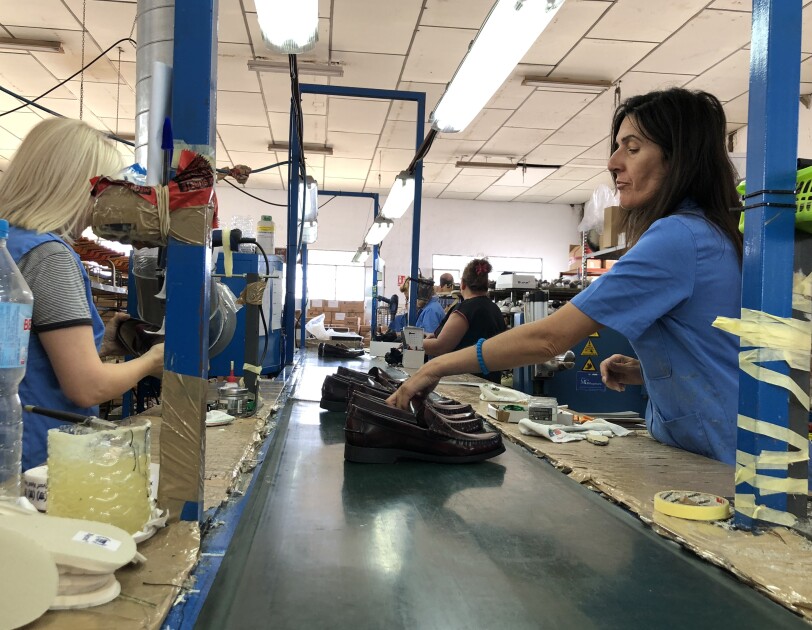 A typical business day at Castellanisimos 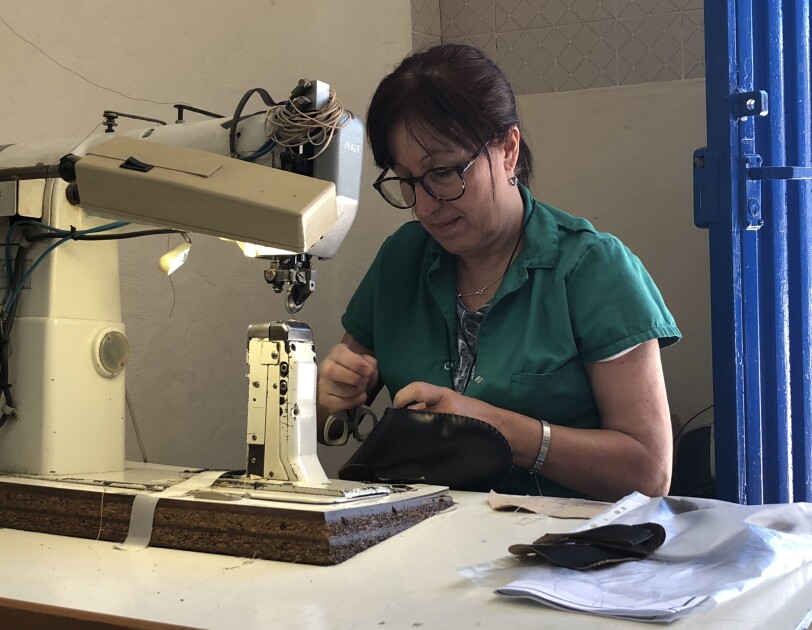 A typical business day at Castellanisimos

“At that time I travelled often by plane and train and I was very interested in the shoes of business executives. Castellanisimos was born in 2011, inspired by the traditional Castilian shoes or moccasin,” José Antonio explained.

Despite the fact that his shoes are now worn by Spanish business executives, their origin is very different. Native Americans were the first ones to wear leather shoes with hard soles. The Native American tradition travelled to José Antonio’s factory in the Mediterranean city of Alicante. There, he lives surrounded by shoe lasts (a mechanical form in the shape of a human foot), soles, heels and tassels. He is passionate despite his daily struggle to fulfil the dream of his youth, “We want to reach a large number of people.” In his opinion, Amazon is a great tool to help him realize his dream. He clarified, “We use their excellent logistics to reach more customers. Today, our moccasins travel from Alicante to France and Italy.”

Amazon came into the scene

“Castellanisimos shoes are handmade,” José Antonio said, adding: “I have combined a handmade product with the modern technology of online retail.” Now the brand is preparing for its first Prime Week, “Amazon is a place to showcase products, but also a trustworthy company. This will be our first time taking part and we’re hoping to sell many Castellanisimos.”

José Antonio, with his extensive business experience, feels like it’s his first day of work all over again revealing “I am proud to remain the same person who, at 19, started his company at his grandmother’s garage.”

SpainSmall businesses on AmazonAmazon PrimeSMEEmpowermentAmazon StoriesSelling on Amazon
How did you like this story?
Yawn
It's OK
It's Good
It's Great
I love it!
Thanks!
Working at Amazon