From local French producer to international ambassador for gastronomy

In 2017, when he bought the famous Ducs de Gascogne brand, Cyril had the ambition of injecting new life into the company based in the region of Gers in southwest France. And it was on the internet that he decided to focus his strategy. The Ducs de Gascogne gourmet brand, traditional yet modern, took a new turn in 2017, joining the boutique des producteurs (Amazon’s online sales platform for French local producers), much to the delight of artisan and regional produce enthusiasts.
By Day One Team

La Gascogne is a province particularly well known for its gourmet food, such as whole duck foie gras, terrines, confits, pâtés, local dishes, truffles, fine wines, Armagnac, and more. So it is not entirely a coincidence that Ducs de Gascogne, a family business, has delighted customers with quality artisan products for over 60 years. They offer gourmet local products and specialities sold in artisan gift sets, perfect for enjoying with friends or buying as a present. The company, rooted in family traditions, took to the digital market around three years ago and began selling through a shop Amazon had specifically designed for such producers. Cyril Jollivet spearheaded this strategic shift when he took the helm of the company.

Shining a spotlight on French gourmet products from the Gers region

Cyril is in love with the region and was in the wine and spirits wholesale business before he bought the then family-run company. However, Ducs de Gascogne was his main customer at the time. Amongst the products sold by the company, you will find the brand’s own specialities, of course, but they also sell those produced by local partners, such as biscuits or wine. When he heard that such a well-known company was up for sale, Cyril sold his own business without hesitating and acquired Ducs de Gascogne. “People don’t always know how to pinpoint the Gers region on a map, but they do know that it’s a region where the food is excellent,” he jokes. “Ducs de Gascogne is part of our history and culture. By capitalising on the brand that I love, I wanted to perpetuate our gourmet traditions around France and the rest of the world.” To fulfil his ambitions, Cyril began to fundamentally transform the way his company worked. When he first started, the digital side of the company was in its infancy. “There was some sort of a website, but the previous owner was from a different generation. He was 74 and didn’t feel the need to develop digital sales,” says Cyril. Cyril began by rejuvenating the company’s image and making changes to its graphic charter. Though he made no changes to the recipes of the products behind the company’s success, he updated the logo, labels and all advertising and marketing material with a contemporary touch.

Our sales have tripled since we’ve been on Amazon, proof that our local, modern and original products are well-received and have found their place in a digital world.

Sales increased five-fold in three years
The next step he took was setting up a real e-commerce website whilst also beginning to sell his products via online marketplaces, with an image that reflects what the brand stands for. As a result, he started selling on Amazon in 2017, in the boutique des producteurs shop made for produce sellers. This strategy quickly paid off. The company now sells in 60 different countries and has increased its internet sales five-fold in three years. “The internet is a key driver of sales nowadays; Amazon’s boutique des producteurs allows us to put local products, particularly sought after by French customers, in the spotlight. We have also been using Prime to attract more customers,” adds Cyril. As a result, Ducs de Gascogne’s sales have tripled since starting to sell on Amazon, confirming that the company has made the right decisions, as stated by Cyril: “The local, modern and original products that we sell are well received and have found their place in the digital world.”

Capitalising on Amazon’s services to innovate 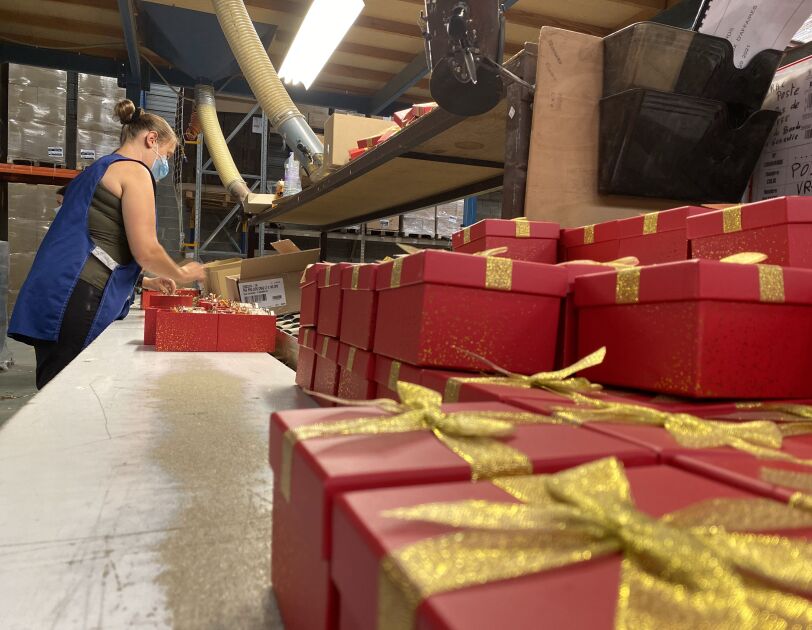 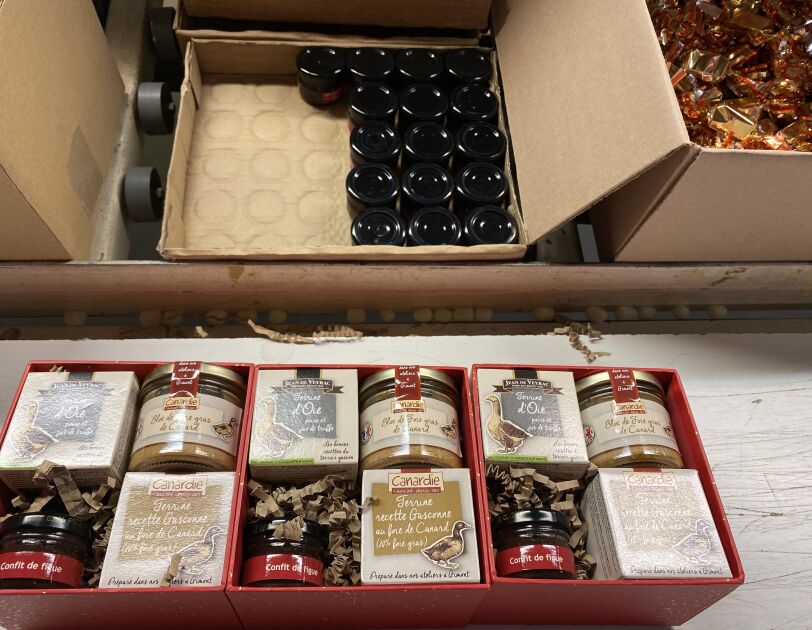 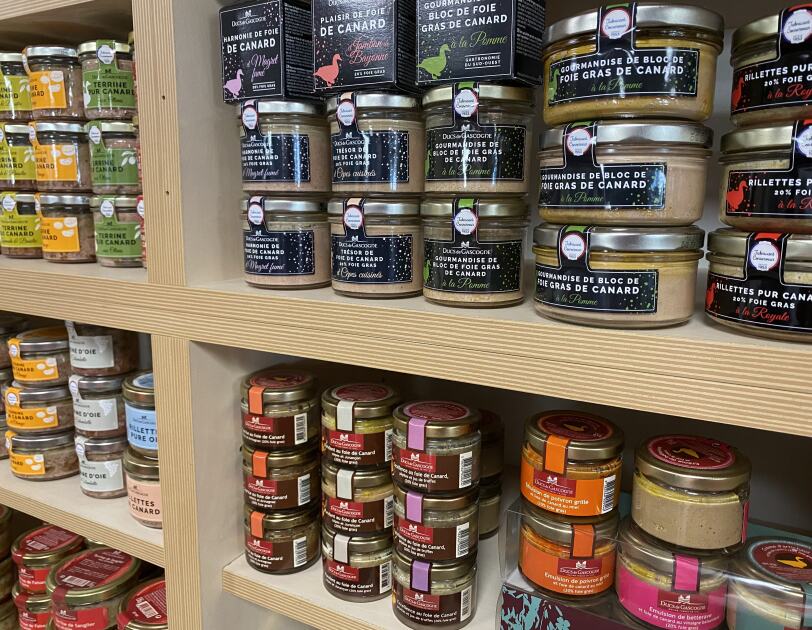 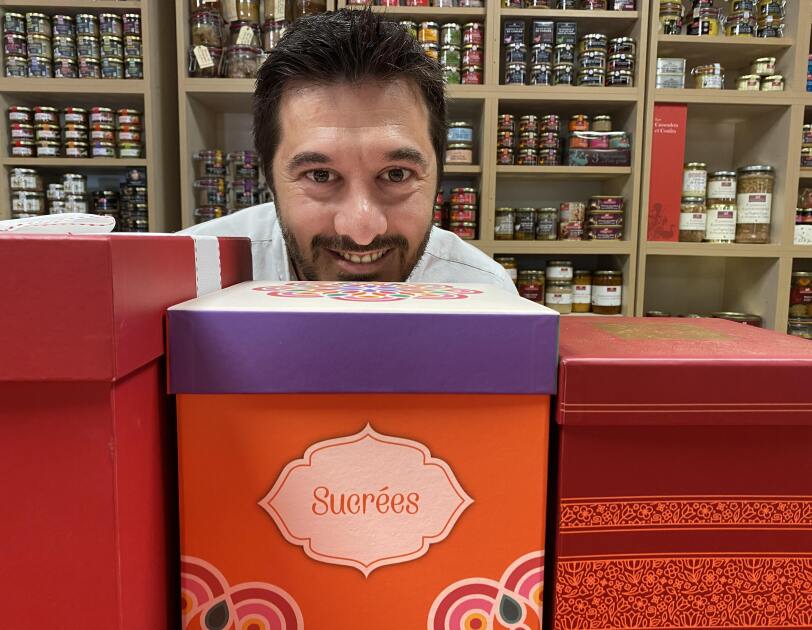 As Cyril states, there’s “no need to be an engineer to get your products on Amazon. Anybody can do it and this is one of the greatest advantages Amazon has over its competitors - plus they offer the Fulfilled by Amazon service. Receiving, managing, packing and delivering orders, etc., are things we are used to doing, but this is also one of the more demanding aspects of the business, which we happily let Amazon take care of.” Cyril also takes advantage of the tools Amazon provides sellers to better analyse their market segment and innovate. He discovered that customers placed a lot of orders for advent calendars towards the Christmas holidays, but that there seemed to be a gap in the gourmet market for these products. He fully intends to fill that gap this year! “Though our company is rooted in tradition and artisanal products, there’s no point in fighting progress. When trying to update a brand, you might as well evolve with the times. Nowadays, the Ducs de Gascogne brand has found its market on the internet and Amazon,” says the company’s CEO.

FranceSmall businesses on Amazon
How did you like this story?
Yawn
It's OK
It's Good
It's Great
I love it!
6 Ratings
Thanks!
Working at Amazon