CEO of Espicy, Juan Vicente Casanova, was born in Venezuela, studied in Paris, lived in Thailand and prides himself on creating the first Spanish hot sauce.
By Amazon Stories

He arrived in Spain with his father and twin brother, Andres, in 2014: "During the first few years, we were studying the Spanish food market in search of a unique product", explains Juan Vicente. He studied at Le Cordon Bleu in Paris and, after working in different restaurants around the world and even daring to start one with his family, he wanted to press on in the world of food by creating a product from scratch: "I wanted a product whose production could be combined with technology, and I discovered there was no Sriracha-style sauce in Spain". 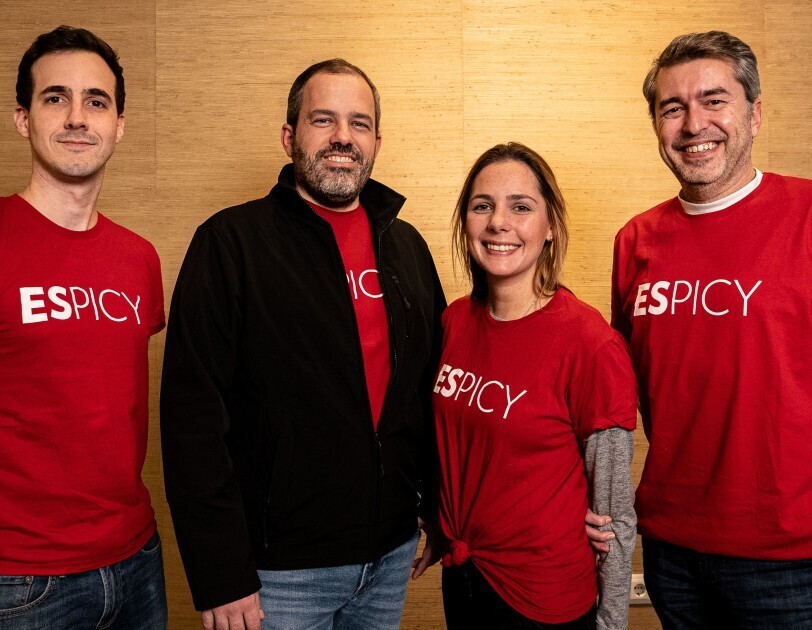 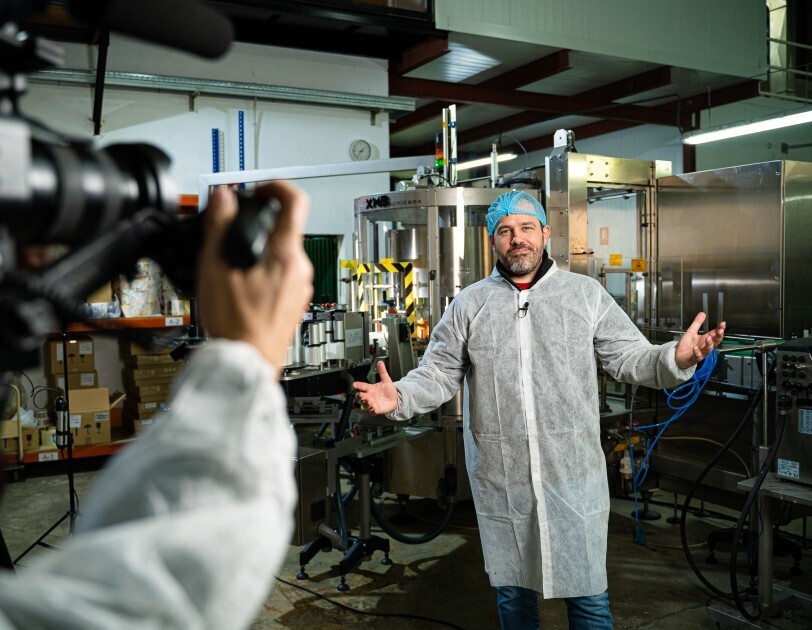 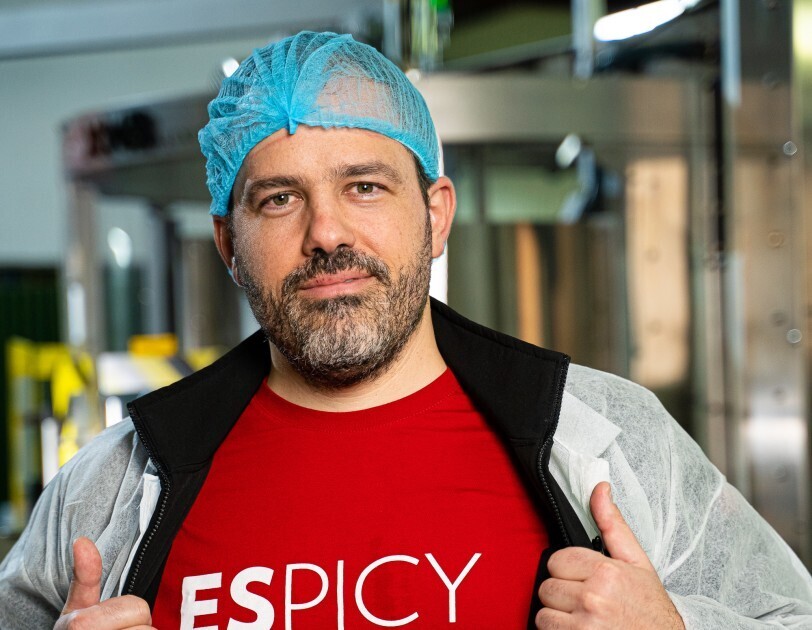 Juan Vicente Casanova created Espicy together with his twin brother Andrés and his father.
Photo By PakPaxtor

Flavors of the World

Inspiration came not only from his time in Thailand and Sriracha, a spicy sauce well known for its fermentation process. He was also influenced by the other sauces and flavors he had experienced throughout his world travels.

"We spent two years creating the sauce. We started with a recipe and when we had it, we went on to create the formula", explains Juan Vicente. The only thing we know about the sauce is the ingredients: red jalapeño, carrot, orange, garlic and vinegar.

With the formula in hand, Juan Vicente was clear on two things: "We had neither the capacity to produce it nor the structure in place to sell it. So we looked for a factory and decided our first sales channel would be Amazon”.

Many people questioned whether Spaniards like spicy food, but we found success

The numbers back their decision up. Espicy started selling on Amazon.es in May 2018. "Sales also increased thanks to the positive reviews – what we once sold in a month and a half was sold out in just six hours".

Juan Vicente is clear about the key to success: "Amazon is a democratic tool. If you have a good product, you get positive reviews and sales increase”. 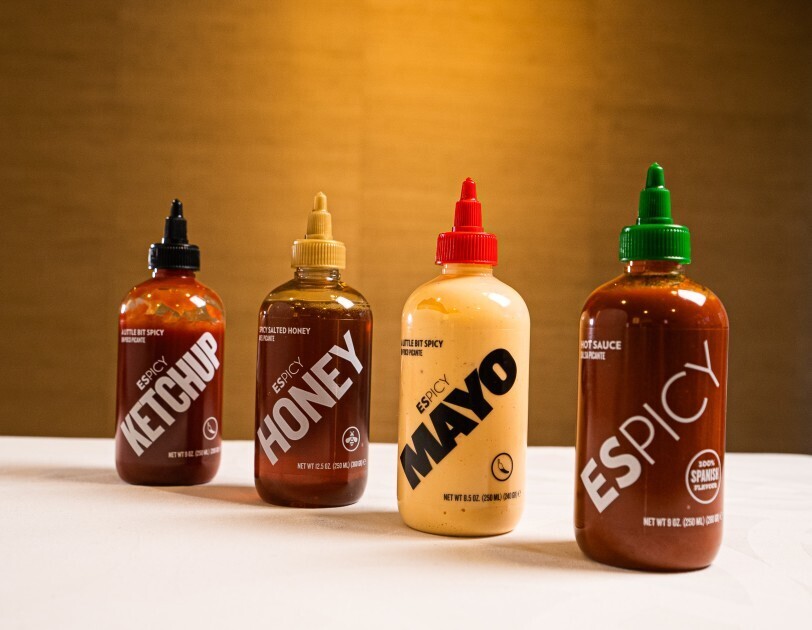 In addition to the Espicy sauce, they also produce mayonnaise, honey and ketchup.
Photo By PakPaxtor 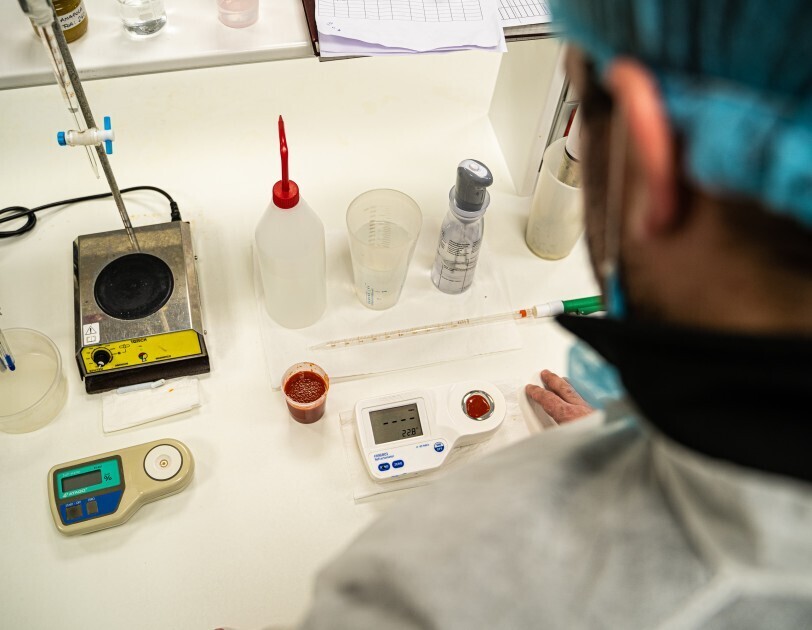 Juan Vicente Casanova spent a year in search of the perfect formula of Espicy.
Photo By PakPaxtor 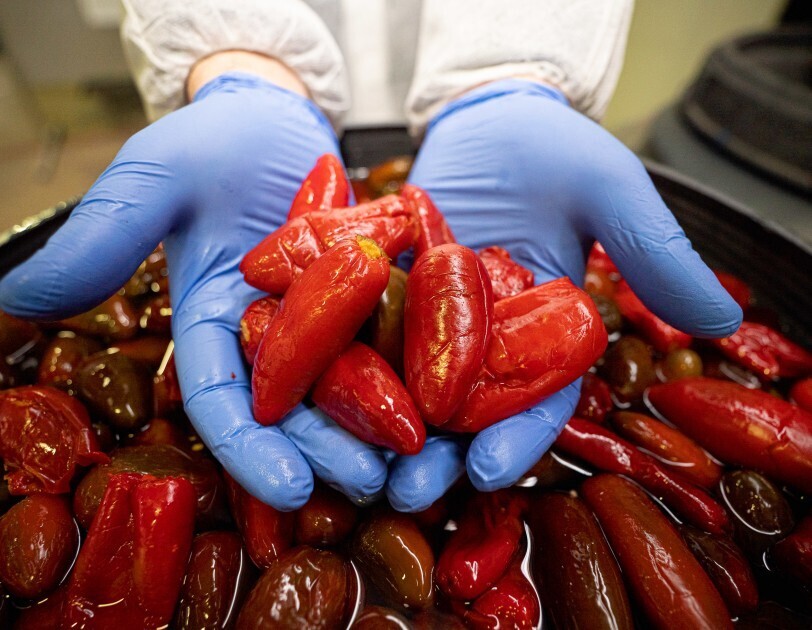 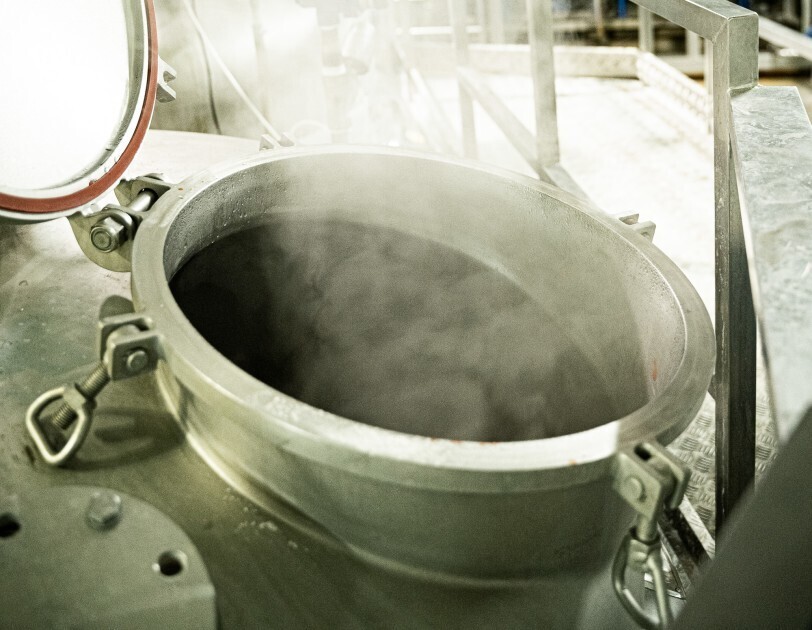 Espicy is a sauce without preservatives or additives. It can be enjoyed by vegans and gluten-intolerant people too.
Photo By PakPaxtor

Juan Vicente explains that businesses always have three phases: the "you're crazy" initial phase, then comes the second phase of "correcting your initial product idea", and the last is reminding yourself that "you were lucky", as if everything resulted from chance. As Juan Vicente states, “Our goal was to create a hot sauce that would enhance the flavour of food and, while many questioned whether Spaniards like hot sauce, we succeeded", he explains enthusiastically, leaving aside any supernatural influence on Espicy's success.

The sauce’s name, Espicy, comes from the combination of the word “spicy” and the letters “Es” from “español” – the Spanish-language name for the language itself.

Espicy contains no preservatives or additives. It can be enjoyed by everyone, vegans and coeliacs alike.

Although they have become a model others strive to follow in Spain, Juan Vicente is clear about his short and long term plans: "We would like to export the sauce to more countries with the help of Amazon’s logistics. After that, we are also considering the possibility of creating new sauces in new countries, adapting our sauces to the palate of each one".

Small businesses on AmazonAmazon StoriesSpain
How did you like this story?
Yawn
It's OK
It's Good
It's Great
I love it!
Thanks!
Working at Amazon 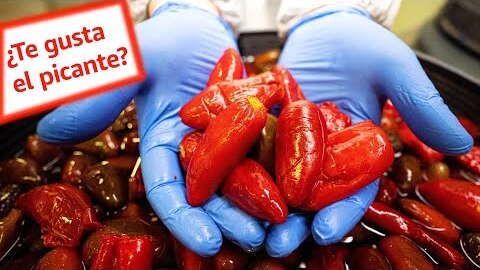