Journalist and football aficionado Martin Smith has found self-publishing to be an opportunity to raise awareness on cystic fibrosis, a condition that has affected him since childhood. It turned out to be the start of a new, unexpected chapter in his life.
By EU Amazon Stories Staff

Meet 11-year-old Charlie Fry: he is crazy about football, and his ambition is to become the next Golden Boot winner at the World Cup. There’s only one problem: Charlie has cystic fibrosis, which affects his lungs, making running and sprinting difficult. Then, one day, the boy is struck by a lightning bolt and acquires a superpower, the ability to always score a goal, which makes him the best footballer in the world. “And here is where the similarities between Charlie and me end,” smiles Martin Smith, Charlie Fry’s literary dad. The ‘football boy wonder’ is actually a fictional character, the hero of a series of children’s books.

Martin Smith is 39 and a former journalist. He is a father of two – daughter Emily and a fictional son, Charlie. He knows quite a bit about resilience: he has been fighting a lifelong battle against cystic fibrosis, or CF (Charlie’s initials), since he was diagnosed with the life-limiting condition at the age of two. “It is a degenerative condition, a harsh and an unforgiving one: life expectancy is about 41. It can be controlled – relatively – through daily physiotherapy, exercise and medication. Basically, you need to fight every day to prevent further degeneration,” he explains. Martin is very keen to spread awareness about the condition, which affects over 10,000 people in the UK, many of them children. The books he writes and the conversation they encourage are a great way for him to relay the message in an uplifting, child-friendly way.

Martin’s love of writing may be just as strong as his passion for football. “When I left school I decided I wanted to be a journalist. I wrote a very serious but somewhat hopeful letter to a local newspaper, saying I didn’t really have the skills or the qualifications they required, but asking them to give me a chance. Amazingly, they came back and said they had never received an application quite like mine before, and they offered me a job. They taught me pretty much everything I needed to know.”

The books have changed my life. And it’s happened thanks to Amazon: without KDP, Charlie Fry would still be sitting in my computer.

Martin’s career in the regional press would last for almost 15 years. He had begun working at an internal communications agency when his health started to deteriorate in 2012. His lungs started bleeding profusely, forcing him to undergo two operations and a long period of recovery. “I couldn’t seem to get well for 18 months or so. Then, in 2014, the doctors told me I was no longer well enough to work full time. Until then, I had been intensely proud of my career as a journalist, and the blow was devastating.” Following the medical advice, Martin agreed a part-time collaboration with the agency, which allowed him some much-needed flexibility – and greatly helped his recovery. Still, he remembers, “the idea of going into partial retirement in my 30s was hard to accept. I was very upset. I felt like I had so much still to offer mentally but my body was failing me. Then my wife, Natalie, came to me with an idea.”

When one door closes…

Martin first started drafting Charlie’s adventures in 2004, during a particularly long spell in hospital. Ten years later, his wife suggested completing the story and publishing it. “It needed a complete rework, but that little boy running around in my head was still the same,” Martin says. When the manuscript of The Football Boy Wonder was ready, he sent it off to a few publishers and literary agents, who all politely turned him down. Again, it was Natalie who proposed taking the alternative route of self-publishing with Amazon. “It was the first time I heard about Kindle Direct Publishing (KDP), Amazon’s self-publishing tool.” Martin joined the KDP community to gather as much information as possible, while the agency he was working for helped him design the book cover. “The process was extremely simple. In a few clicks, the book was on the Kindle store. Only 12 hours later, I had sold two copies. I hadn’t told anyone about the book, so my first instinct was to check if Natalie had bought them – I just couldn’t believe it!”

The ebook version was soon followed by a paperback edition, which Martin also published using Amazon’s independent publishing services. As sales kept growing, pushed by enthusiastic reader reviews, The Football Boy Wonder started climbing the children’s fiction chart of the Kindle Store, making it to the Top 20 – and effectively turning Martin into a bestselling author. To date, he has published five Charlie Fry books and two standalone spin offs, and he’s done it all at his own pace. “I can’t have deadlines. On some days I can’t write, and that’s ok. With KDP, I am my own boss. My health always has to come first.” 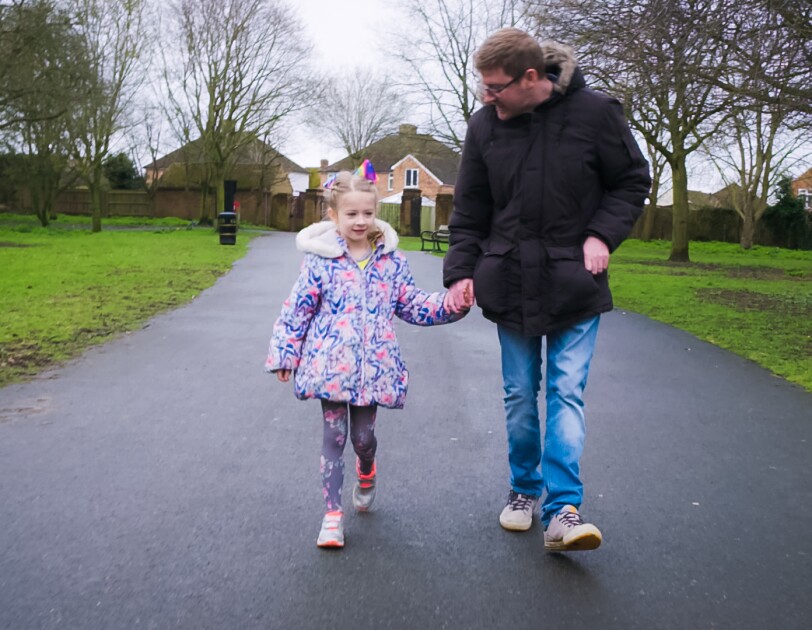 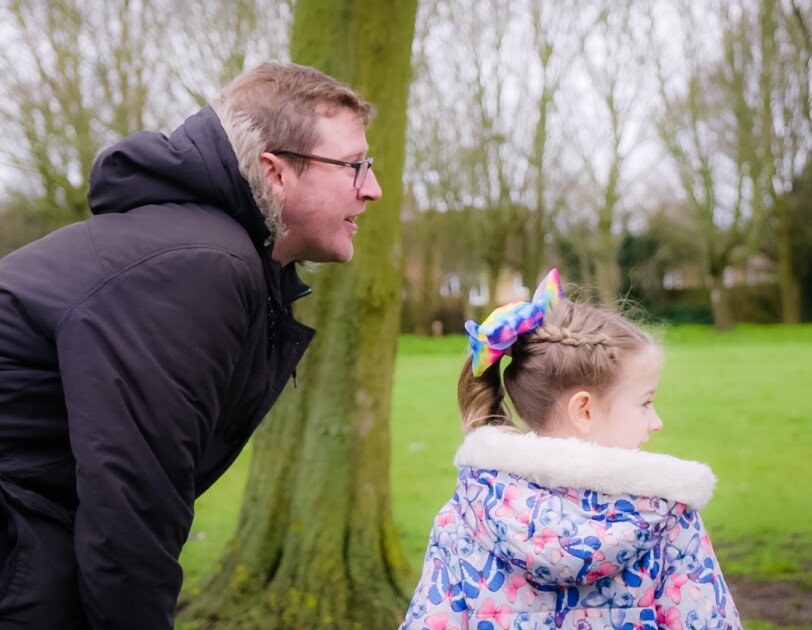 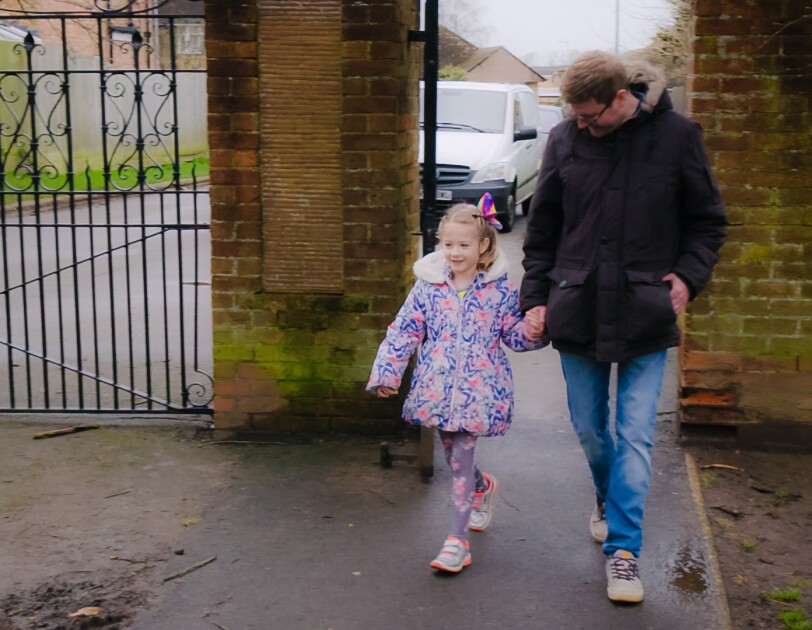 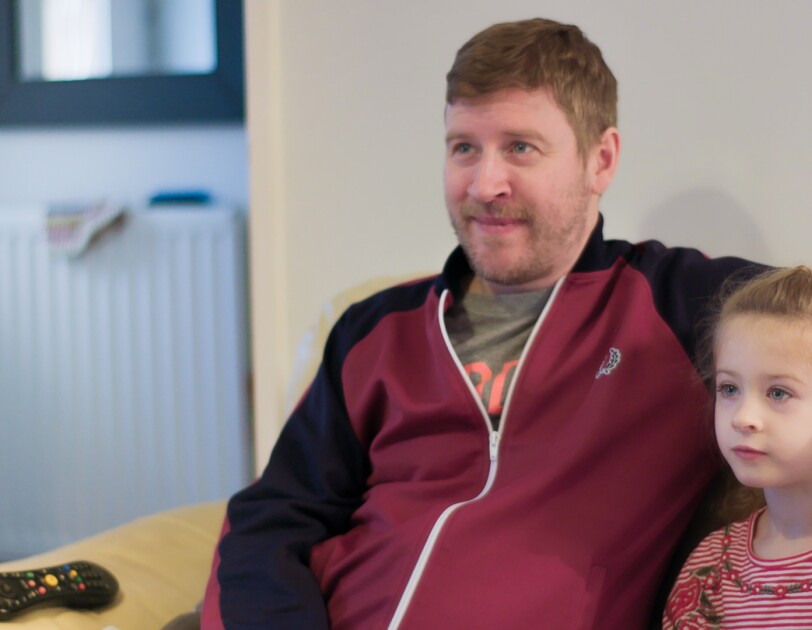 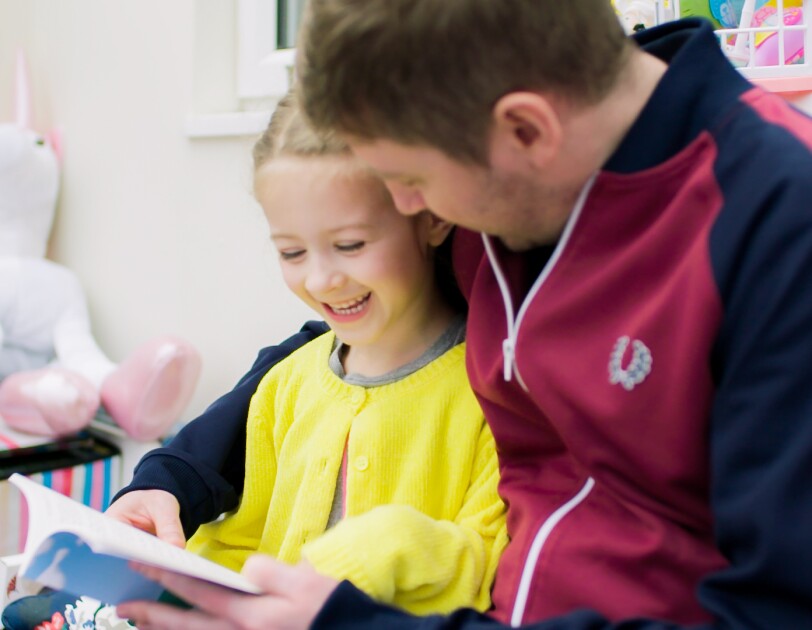 The most unexpected gift for Martin was the relationship he developed with his readers. “I heard from parents of children affected by CF, who were inspired by my books. I heard from parents whose children had devoured the whole series, yet previously hadn’t managed to finish a single book. Schools have invited me to talk to students. I never dreamt that one day I would write something that could change children’s lives.”

“I started writing because I wanted my daughter to have something to remind her of me. But realising I was able to inspire others – that has been incredible,” he continues. “Having to cope with a degenerative condition, I need to prioritise my health, also from a mental perspective. I am not ready to sit and watch television all day long, I need something to keep me going. The books have done just that. And they have changed my life. And it’s happened thanks to Amazon: without KDP, Charlie Fry would still be sitting in my computer.”

Martin retired from his part time role at the end of 2017 to concentrate fully on his health. In his spare time, he continues to write – and publish with Amazon. He is currently busy working on his next title, The Pumpkin Code – a scary Halloween story for older children. In the meanwhile, he enjoys writing stories with his six-year-old Emily, even if they occasionally have literary disagreements. He has a personal motto: “Every day is a gift.”

Kindle Direct PublishingKindleAuthorsAmazon Stories
How did you like this story?
Yawn
It's OK
It's Good
It's Great
I love it!
Thanks!
Working at Amazon 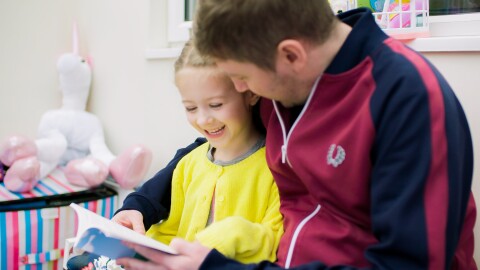