Amazon is working with sheep farmers to save their peak season

The closure of restaurants and borders due to COVID-19 caused a major crisis in the sheep meat industry, which saw two of its main sales channels shut down: restaurants and exports. Thanks to collaboration between Amazon and INTEROVIC (the interbranch organisation for the sheep and goat meat sector in Spain), Amazon Prime customers in Madrid and Barcelona can now enjoy traditional cuts of lamb and goat, such as chops, shanks, shoulders, skewered diced meat, leg steaks and skirt steaks.
By Day One Team

When the government announced the Spanish lockdown on the 14th of March, restaurants closed their doors and borders were sealed to exports. For farmer Jaume Farràs and shepherd Josep de Ros, this meant that the two main sales channels for their prized product, sheep meat, were blocked off. It is estimated that 70% of the industry’s production output was going unsold, which amounts to a loss of 160 million euros. 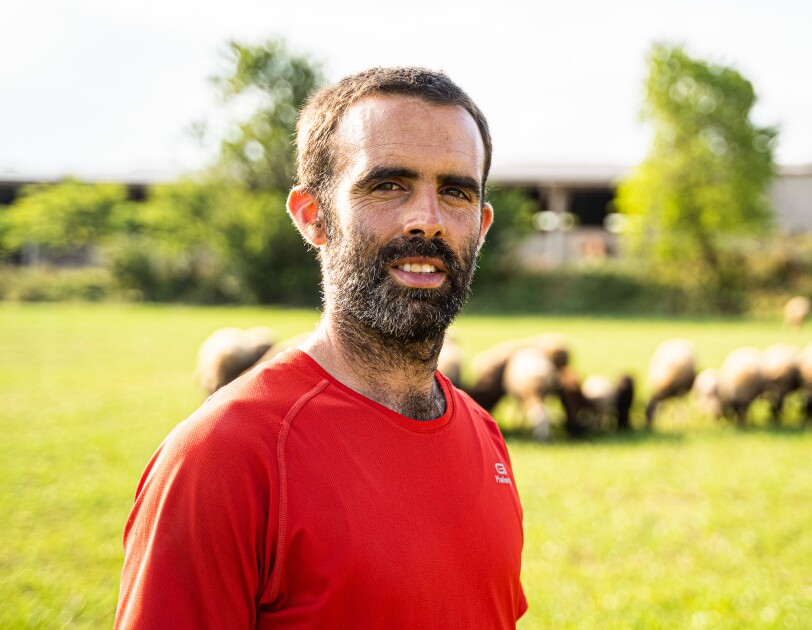 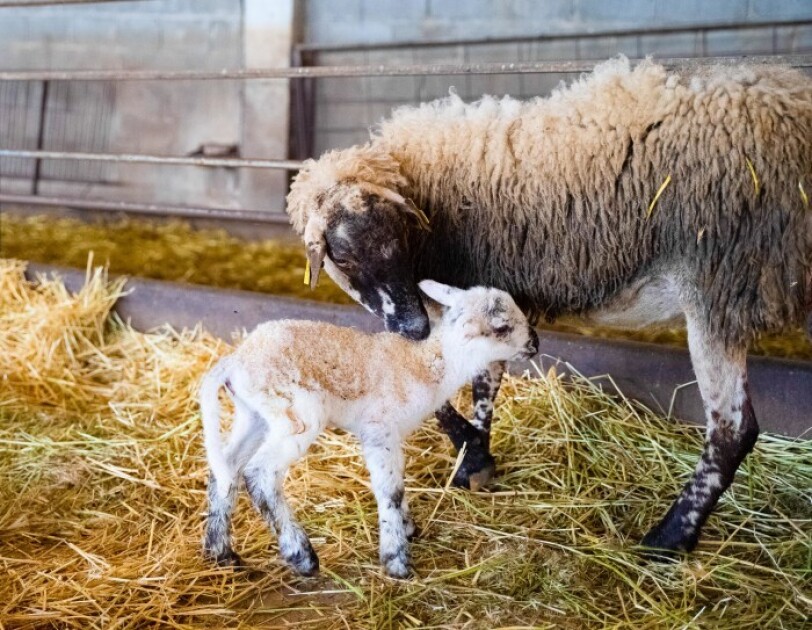 The Sheep of the Tramontane

It is 9 o’clock in the morning and Josep de Ros is already set to leave his farmhouse in Garrigoles (Girona, Catalonia) to shepherd his flock of more than 2,000 sheep. “Even though the tramontane wind is blowing, we set out twice a day. Now, with these hot temperatures, we go out in the morning until 11 o’clock, and then again after 5 o’clock in the evening. My ancestors used to pasture livestock in the Pyrenees”, he explains as he reflects on being the 5th generation of shepherds in his family.

Josep continues by stating: “We have never suffered a crisis like this in the lamb meat sector. Our meat is widely used in the catering industry as well as in barbecues with friends and family.” 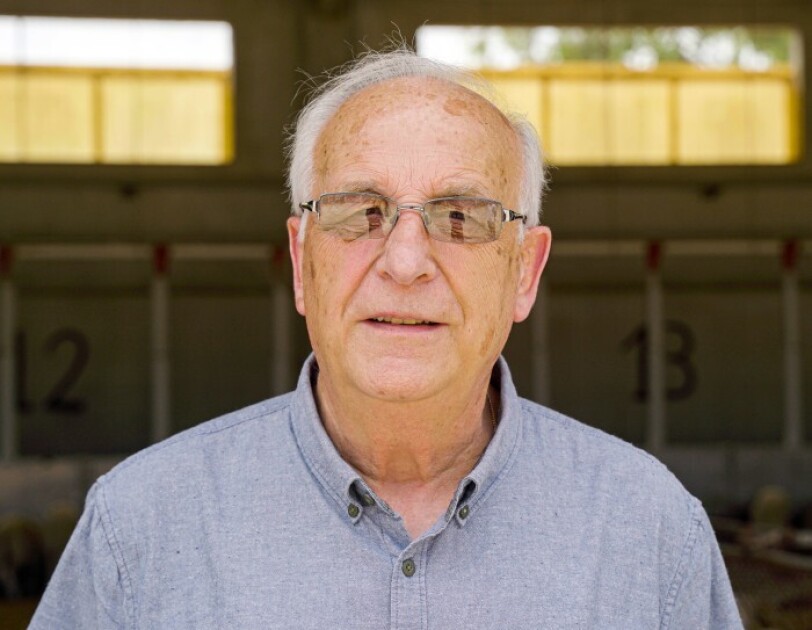 Jaume Farràs is a member of INTEROVIC (the interbranch organisation for the sheep and goat meat sector in Spain). 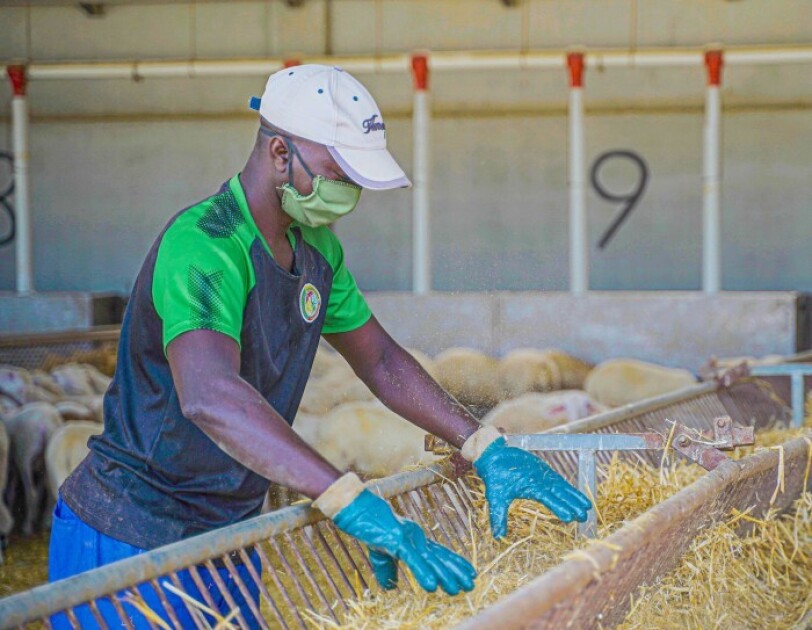 Jaume Farràs owns a feedlot and an abattoir in Sant Llorenç d’Hortons (Barcelona).

Jaume Farràs owns a feedlot and an abattoir in Sant Llorenç d’Hortons (Barcelona). A few years ago, alongside his wife and son, he discovered a new sales channel that revolutionised their business: the export market.

Jaume reports: “This crisis has hit us hard on an international level. In addition, with the arrival of spring, we have to keep in mind that this is the peak season for lamb meat production as more lambs are being born and there is an abundance of grass for grazing.”

He adds that, even though the feedlot is just a waypoint in the livestock’s journey, “We strive for quality and this means always guaranteeing the same product through controlled feeding with natural fodder, good housing and a careful slaughter process.”

Josep and Jaume are members of INTEROVIC, which is “an organisation that defends the interests of the sector”, according to Jaume.

During the COVID-19 crisis, we have discovered the benefits of online retail and this could be a key way of consolidating another distribution channel for our sheep meat.

Raúl Muñiz, president of INTEROVIC, declares that “The agreement between INTEROVIC and Amazon represents an opportunity to boost online sales, which scarcely existed up until now, giving us a platform to advertise new cuts of meat”.

Jaume Farràs echoes this: “During the COVID-19 crisis, we discovered the benefits of online retail and this could be a key way of using another distribution channel for our products.”

COVID-19Small businesses on Amazon
How did you like this story?
Yawn
It's OK
It's Good
It's Great
I love it!
Thanks!
Working at Amazon 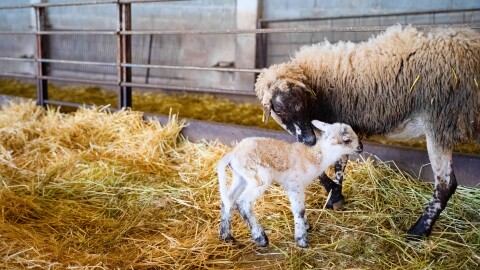