Our Amazon Academy program across Europe

By Day One Team

Since 2015, the academy has been a meeting place for our customers and partners, future-oriented optimists, pioneers and influencers of digitalization. It’s a place for inspiration and a chance to explore trends and ideas.

Through the academies, we want to support entrepreneurs and creators who are planning to run a business in the digital age and share our know-how with our guests.

On September 11, 2018, the Amazon academy launched for the first time in Wales providing hundreds of SMEs with practical information and guidance to help boost their digital skills and increase their export sales. The event offers hundreds of entrepreneurs and SMEs free workshops with information, tips and insights on how to use e-commerce to grow their business and improve customer experience.

On September 26 2018, our popular Academy series came back to Brussels with invited speakers such as Vera Jourova, Commissioner to Justice, Consumers & Gender Equality who talked about the future of retail and how it affects consumers. A panel discussion on the future of retail followed as well as various culinary entrepreneurs who presented their experience and expansion plans selling their products worldwide before sampling their local delicacies to the guests.

In Germany we’ve partnered with the leading women’s magazine Brigitte on September 27, 2018. The joint event fell under the patronage of Dr. Franziska Giffey, German federal minister for families, seniors, women and youth. The academy offered a diverse program under the theme “My life, My Job and I”. Inspiring speakers showed how women venture the future. In speed-coaching sessions, networking in the lounge and attending smaller classes women (and men) inspired guests and offered them tools for their personal and professional development.

Whereas in Italy, we organized an academy tour, a set of three local events across the country in our main Fulfilment centers to present Amazon Marketplace services and Amazon made in Italy to a number of sellers.

In France, the second edition of the Amazon Academy will take place on November 8 in partnership with Les Echos editorial group. About 30 French producers and sellers will join as advocates. A range of workshops will be proposed all day to attendees who will also receive some practical advice on ‘how to’ build a business today in France. The academy will then tour to 8 additional French cities with the Chamber of Commerce. 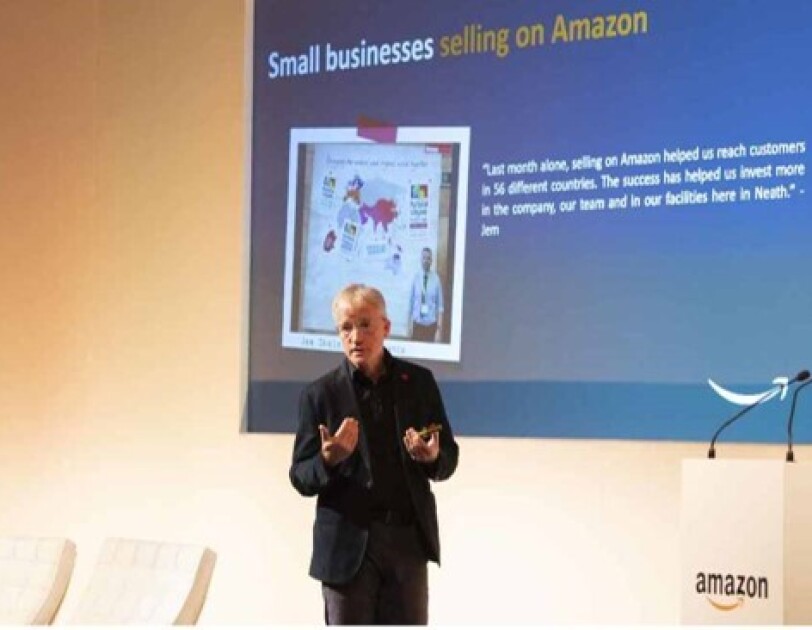 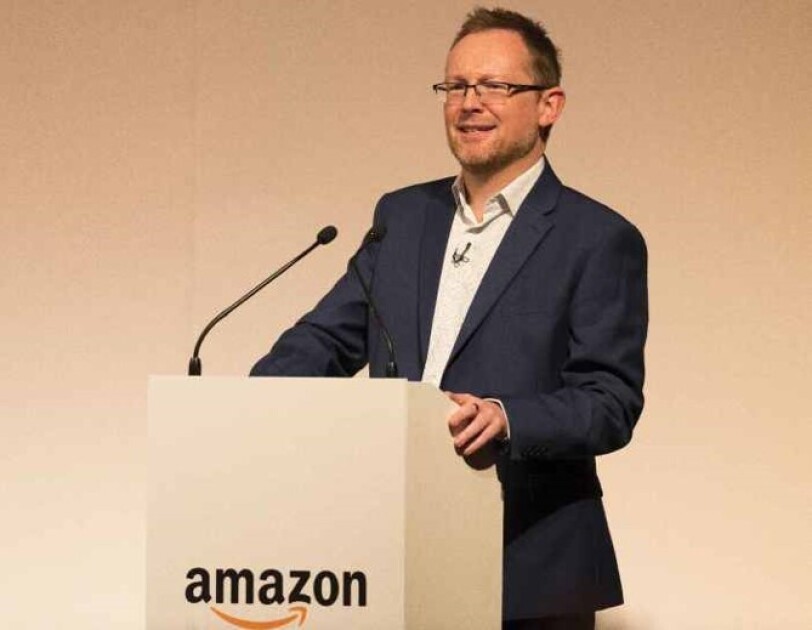 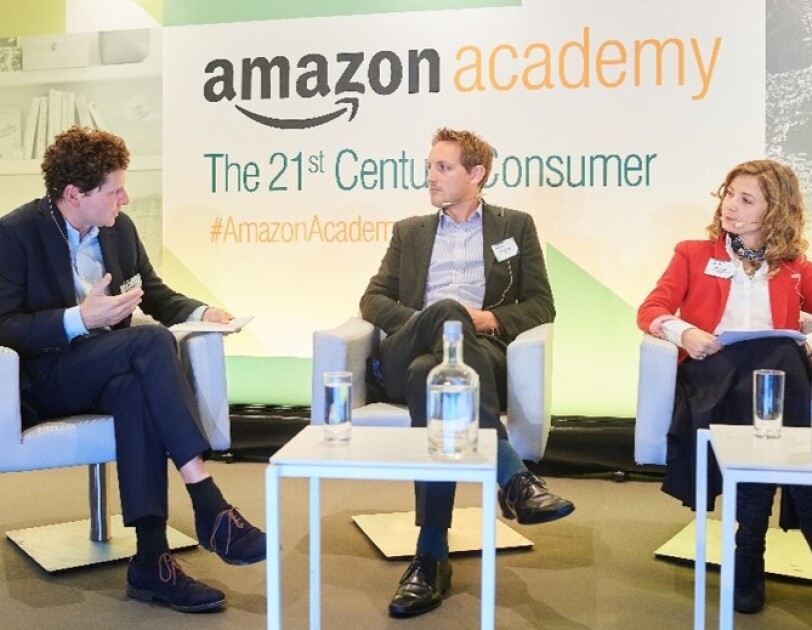 Panelists speaking at the 21st Century Consumer panel at Amazon Academy 2018 in Brussels. From left to right, Conor Sweeney, Head of Public Relations at Amazon, Richard Piggin, Head of External Affairs from Which?, , and Irina Cruceru, Attaché, Permanent Representation of Romania. 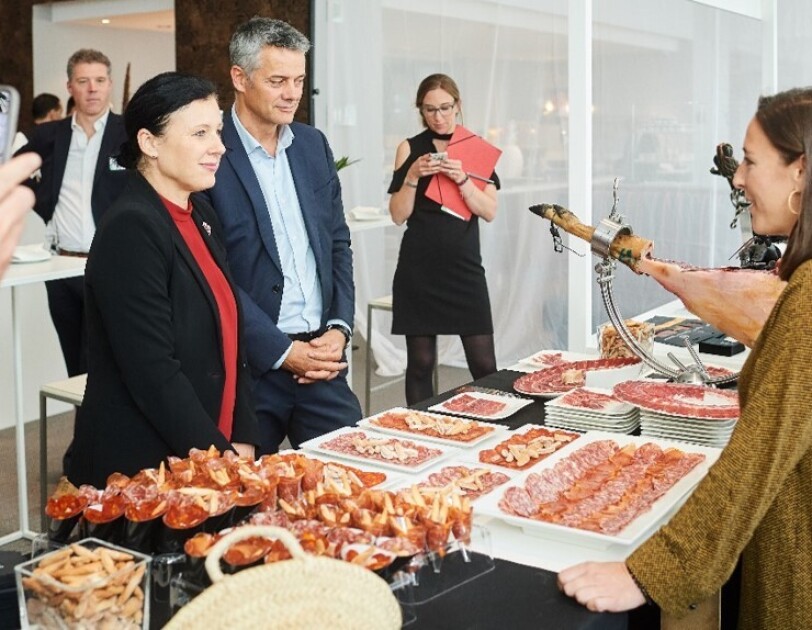 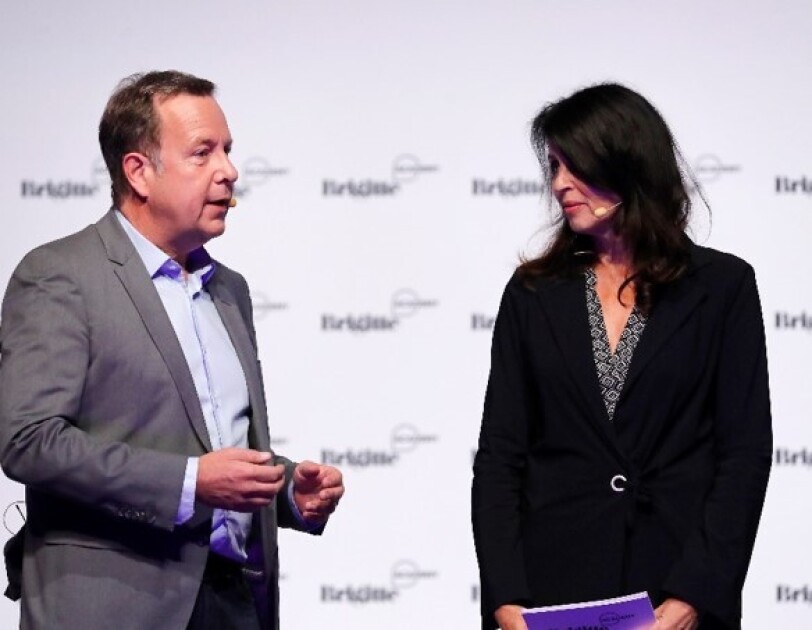 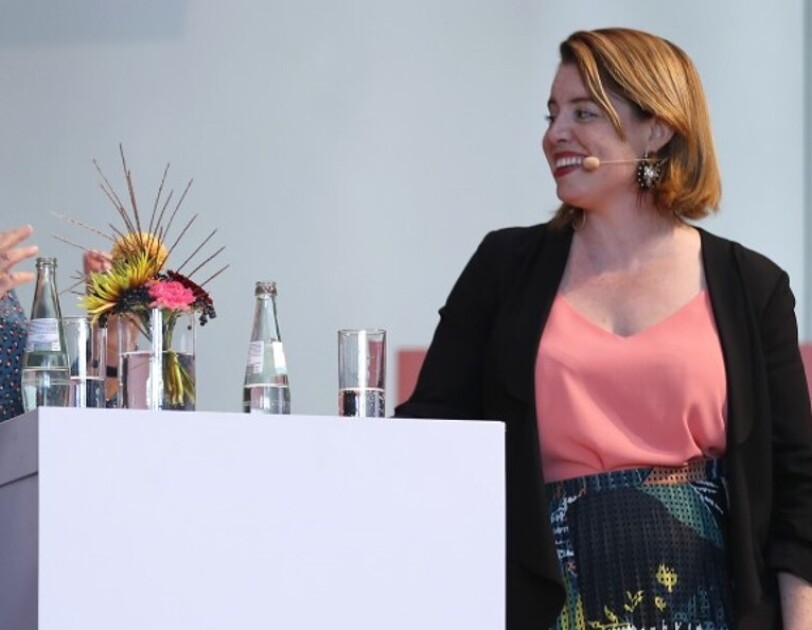 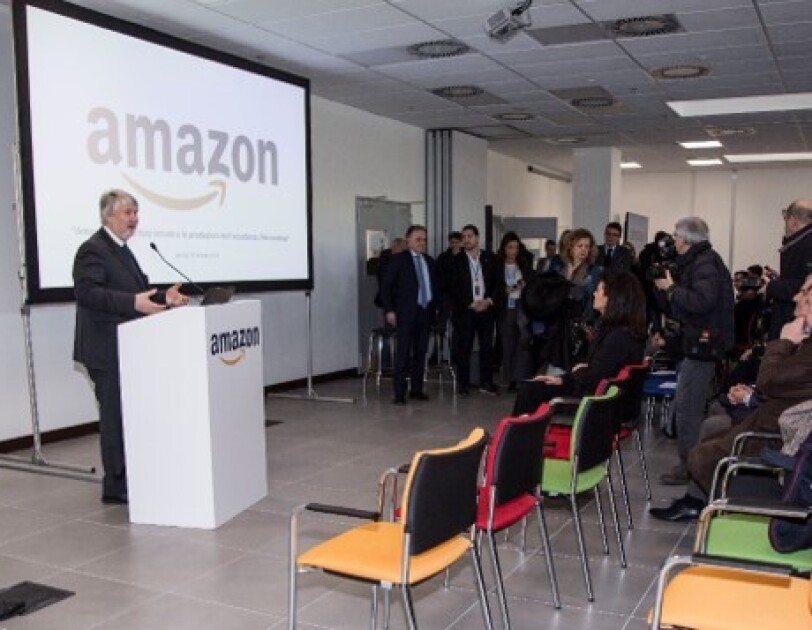 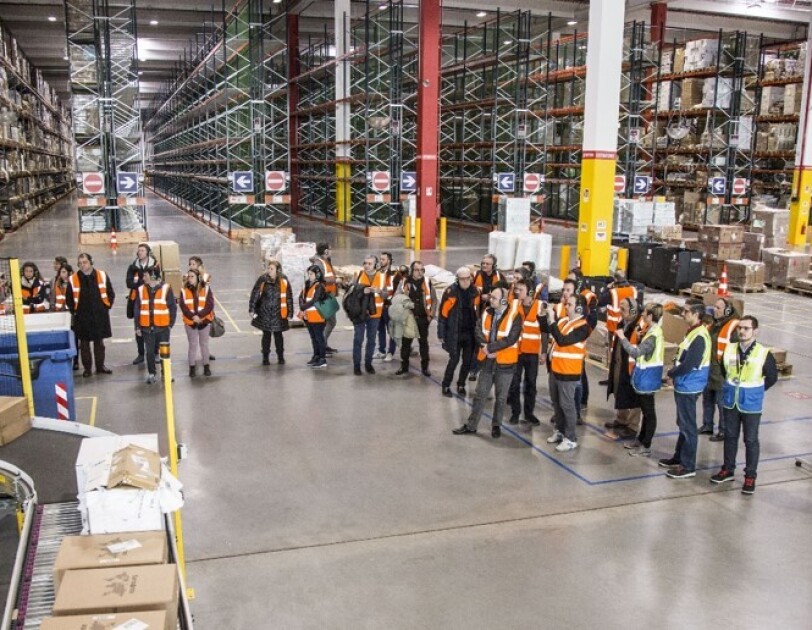 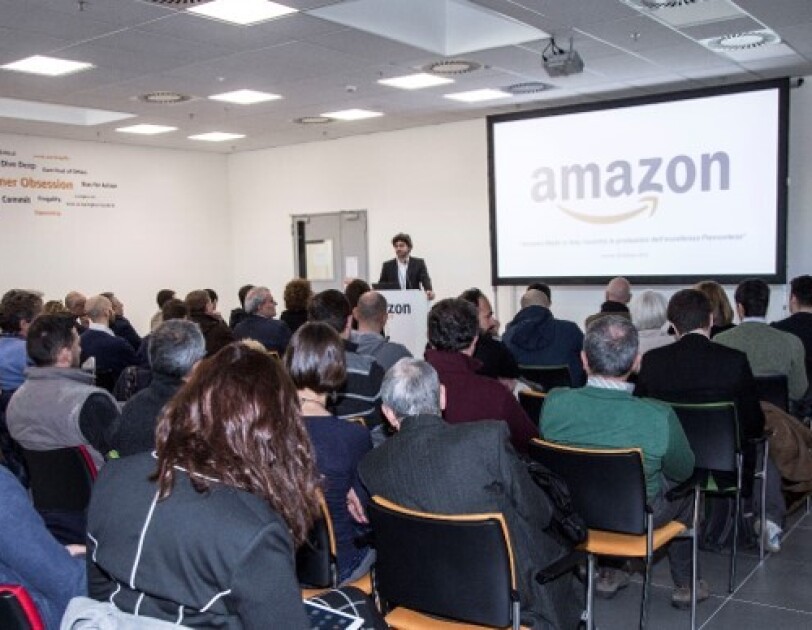 Francesco Semeraro, Made in Italy, Amazon Manager speaking at Amazon Academy in Italy. 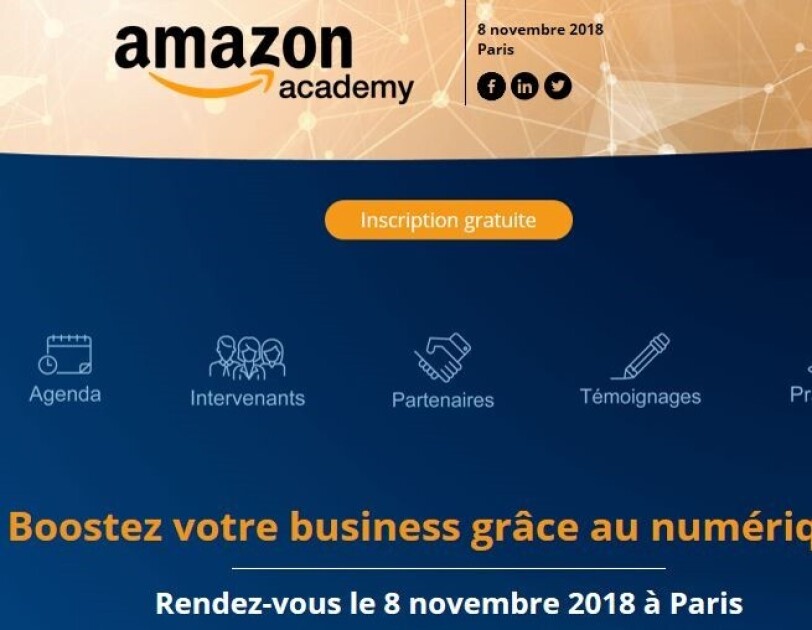 Amazon Academy France
Amazon AcademyEUSMEItalyFranceBelgiumUKInnovationDiversityPolicy
How did you like this story?
Yawn
It's OK
It's Good
It's Great
I love it!
Thanks!
Working at Amazon