Starting today, get into the holiday spirit with critically acclaimed, multi-platinum singer-songwriter and EGOT winner, John Legend’s rendition of "Happy Christmas (War Is Over)." Released as an Amazon Original, the new track is only available to stream and purchase on Amazon Music, globally. The song was originally released in 1971 by John & Yoko/Plastic Ono Band with the Harlem Community Choir.

Legend’s cover was recorded at Blakeslee Studio in North Hollywood, CA and produced by Raphael Saadiq, featuring additional vocals by Chrissy Teigen and daughter Luna, and harmonies from the children’s choir of The Fernando Pullum Community Arts Center, a nonprofit organization whose mission is to provide quality performing arts instruction to at-risk youth and help them build self-esteem, develop civic responsibility, and achieve academic success.

Holiday music is quickly charting on Amazon Music, and 2019 voice requests for holiday music on Alexa are 70% higher than last year’s rate. We asked our holiday curator to pull together recommended albums for your playlist. Give them a listen through the links in the gallery or by asking Alexa to play them. 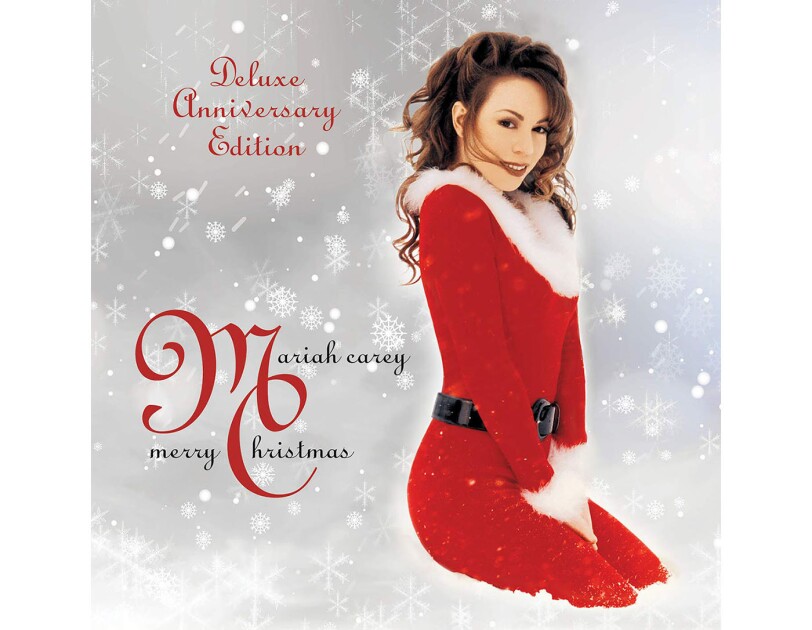 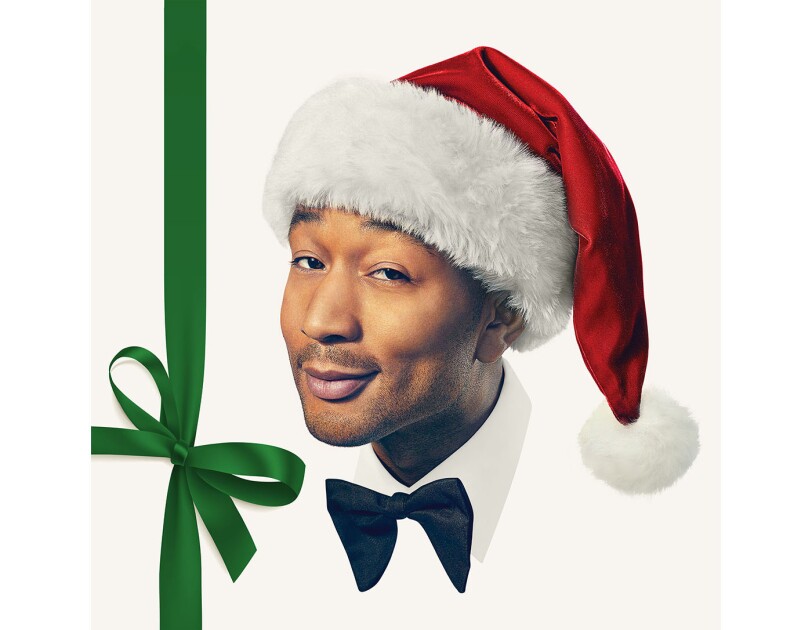 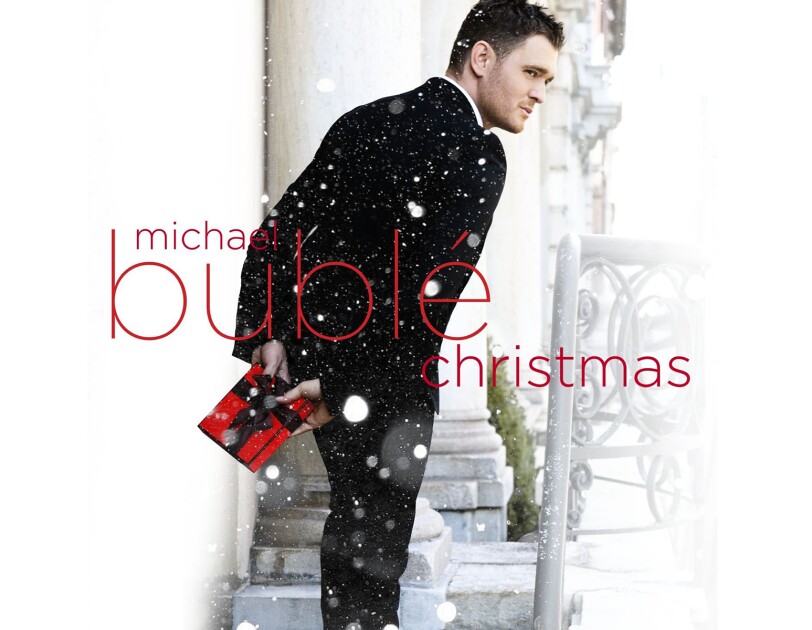 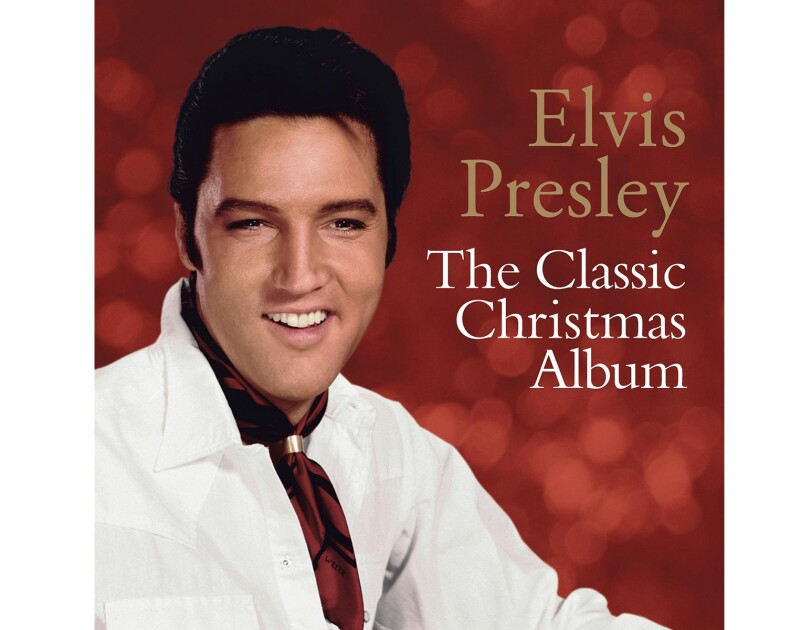 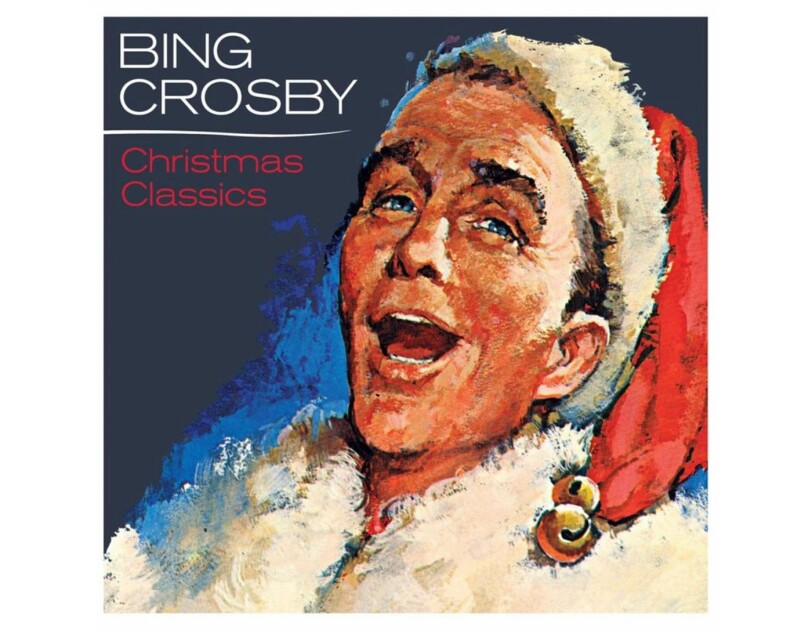 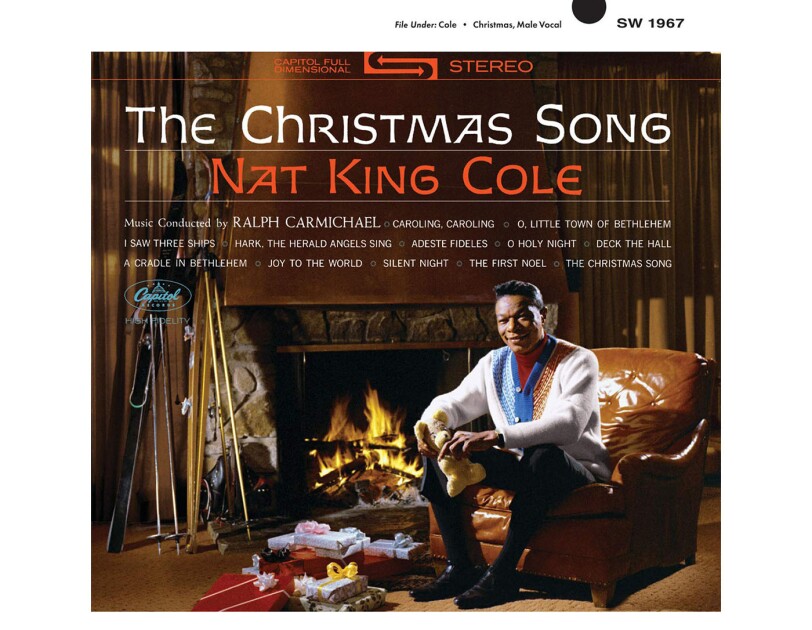 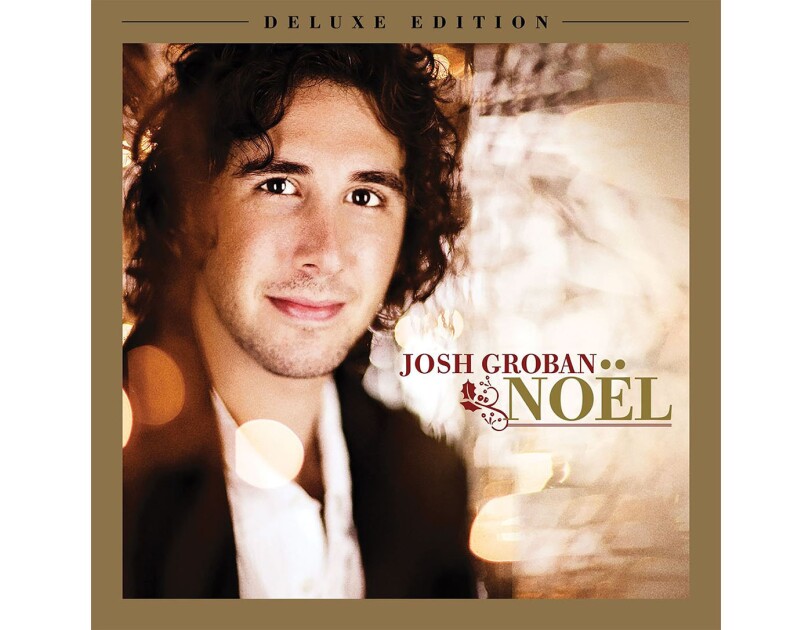 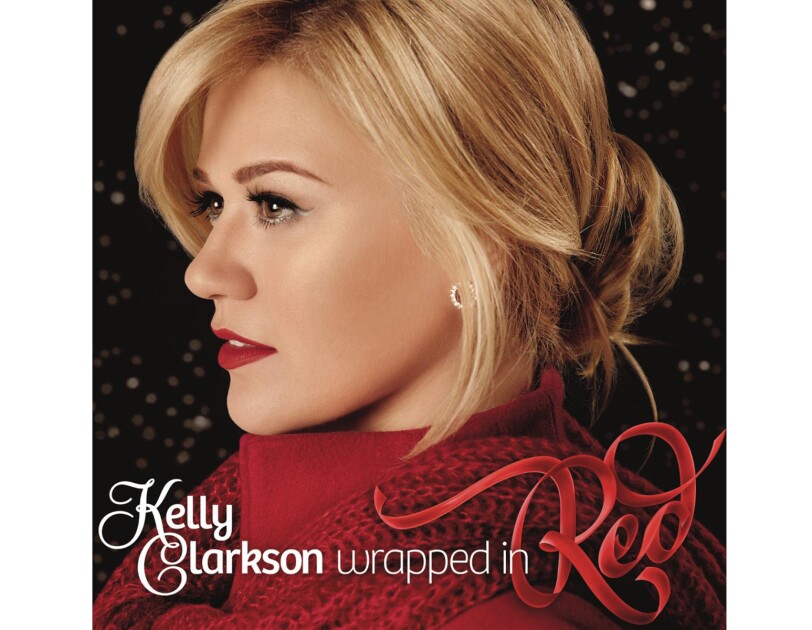 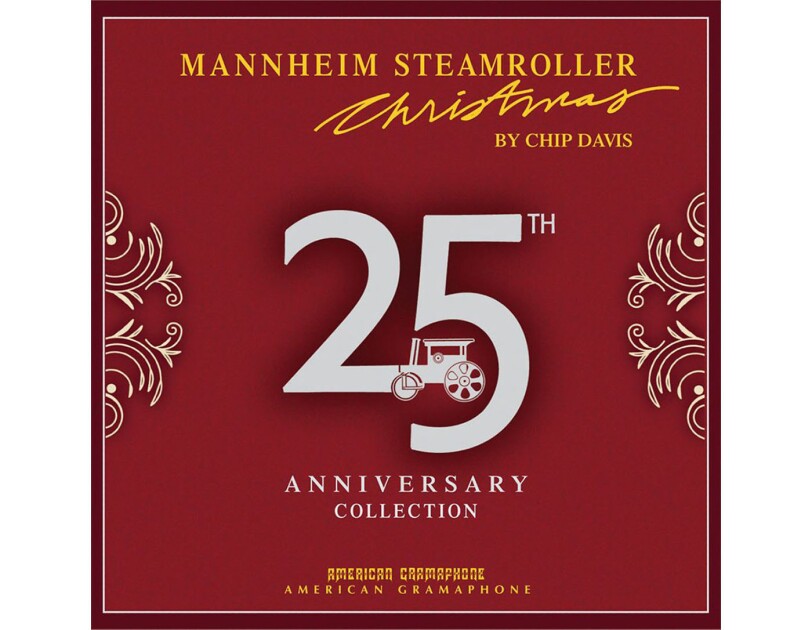 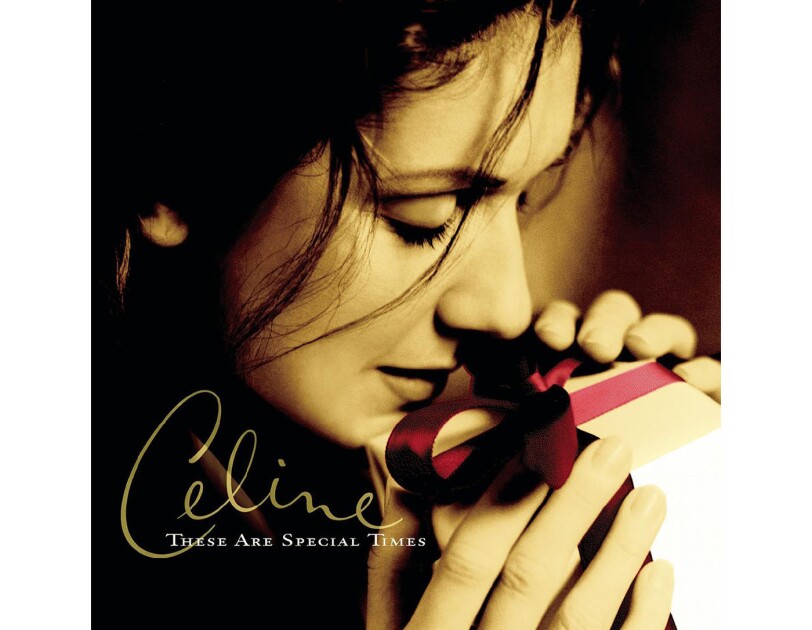 These are the Special Times by Celine Dion
Listen now
Amazon MusicDevices
How did you like this story?
Yawn
It's OK
It's Good
It's Great
I love it!
Thanks!
Working at Amazon 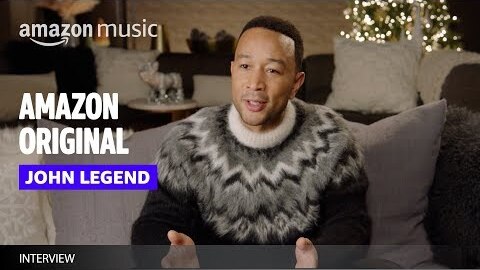 John Legend speaks about "Happy Christmas (War Is Over)"